Maths To Read About: 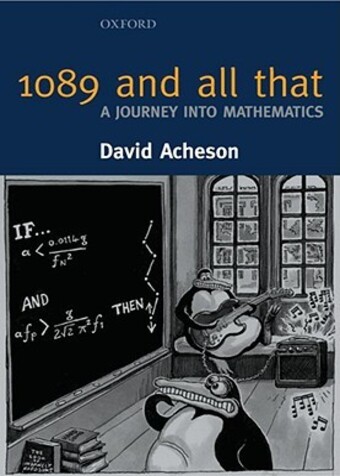 32+42=52 is a mathematical fact known for at least 4000 years. There are infinitely many similar facts: 52+122=132, 202+212=292, 259202+272162=375842. However, no one has ever been able to find similar facts for cubes of numbers, nor for powers of 4, nor any other higher power. This stunning fact was supposedly proven by its namesake Pierre de Fermat, but the manuscript has never been found. Follow Simon Singh through a history of mathematics, from the Ancient Greeks to Revolutionary France, from Enlightenment Europe to Modern Japan, as humanity tries to pick apart the most difficult and simplest problem ever conceived. 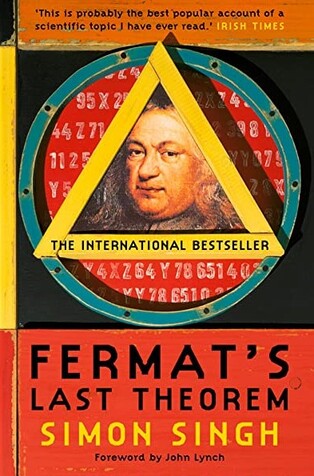 Draw any triangle. Draw another three lines, each one connecting a corner to the center of the opposite side of the triangle. The lines look like they all intersect at the same point, but do they really? Does this happen with any triangle, or only some of them? If so, why? For more mind-bending measurement questions like this, read this book about the joy — and difficulty — of mathematical discovery. 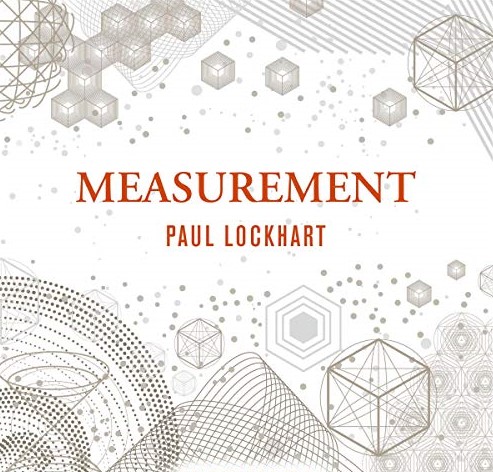 From Mary, Queen of Scots, trapped by her own code, to the Navajo Code Talkers who helped the Allies win World War II, to the incredible (and incredibly simple) logisitical breakthrough that made Internet commerce secure, The Code Book tells the story of the most powerful intellectual weapon ever known: secrecy. With clear technical explanations, this is another fabulous mathematical history of mathematics from Singh that will make you wonder just how private your social media messages really are. 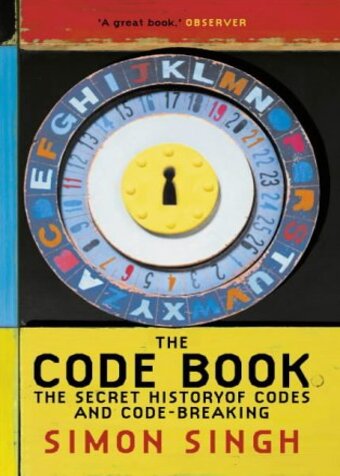 Things To Make And Do In The Fourth Dimension, Matt Parker

Join comedian-mathematician Matt Parker on a gleeful trip into weird, wacky, what-the-heck maths in this fabulous fan letter to mathematics. 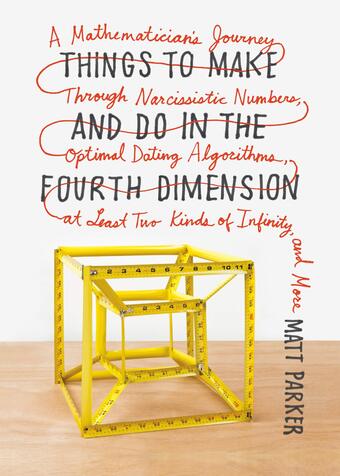 Sarah Flannery, a sports-loving teenager from Blarney in County Cork, Ireland, was awarded Ireland's Young Scientist of the Year for her extraordinary research and discoveries in Internet cryptography. The following day, her story began appearing in Irish papers and soon after was splashed across the front page of the London Times, complete with a photo of Sarah and a caption calling her brilliant. Just sixteen, she was a mathematician with an international reputation. A heart-warming biography of a modest girl's self discovery of her values, her burning curiosity, the joy of persistence, and, above all, her love for her family.

More and more of our lives is controlled by robots and algorithms: where we go to school, what content we see online and even how long we could spend in prison! But mathematician and data scientist Cathy O'Neil questions whether we should use these new advances in computing unquestioningly, as many of them seem to only reinforce the divisions and discriminations already in our society rather than get rid of them.

The Music of the Primes, Marcus du Sautoy

The Riemann Hypothesis is an enigma. It is a statement about a very special number pattern that has confunded mathematicians for the last century. If it were to be proven untrue, it would cause a lot of modern mathematics in number theory, complex analysis and cryptography to crumble and fall apart. It is no wonder then that the bounty for solving this problem is $1million, and that it has such an interesting history that is layed out in this fascinating book. 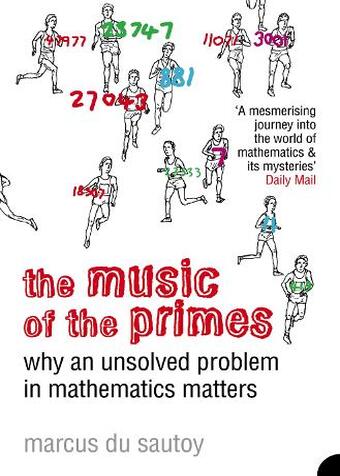 Open up this brilliant book to find hidden gems of logic, geometry, and probability-like how to extract a cherry from a cocktail glass (harder than you think), a pop-up dodecahedron, and the real reason why you can't divide anything by zero. Scattered among these are keys to Fermat's last theorem, the Poincaré conjecture, chaos theory, and the P=NP problem (you'll win a million dollars if you solve it). You never know what enigmas you'll find in the Stewart cabinet, but they're sure to be clever, mind-expanding, and delightfully fun. 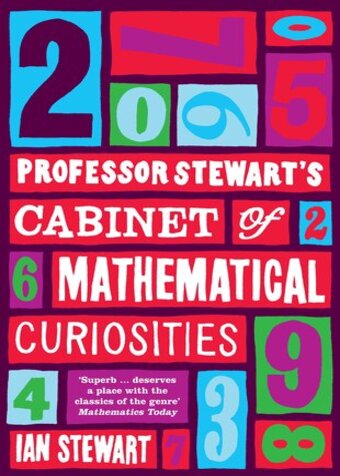 See how maths is applied through statistics and probability in this news site that steps back to find the underlying patterns and hidden stories buried in the headlines. If you like your news evidence based and accurate, check out this great resource. 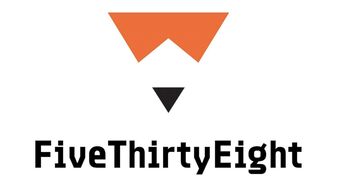 There are many resources out there for you to use, you just have to know where to look.

Enjoyed using these? Check out the rest of the resources from here!